Could Call of Duty doom the Activision Blizzard deal? #adessonewsitalia 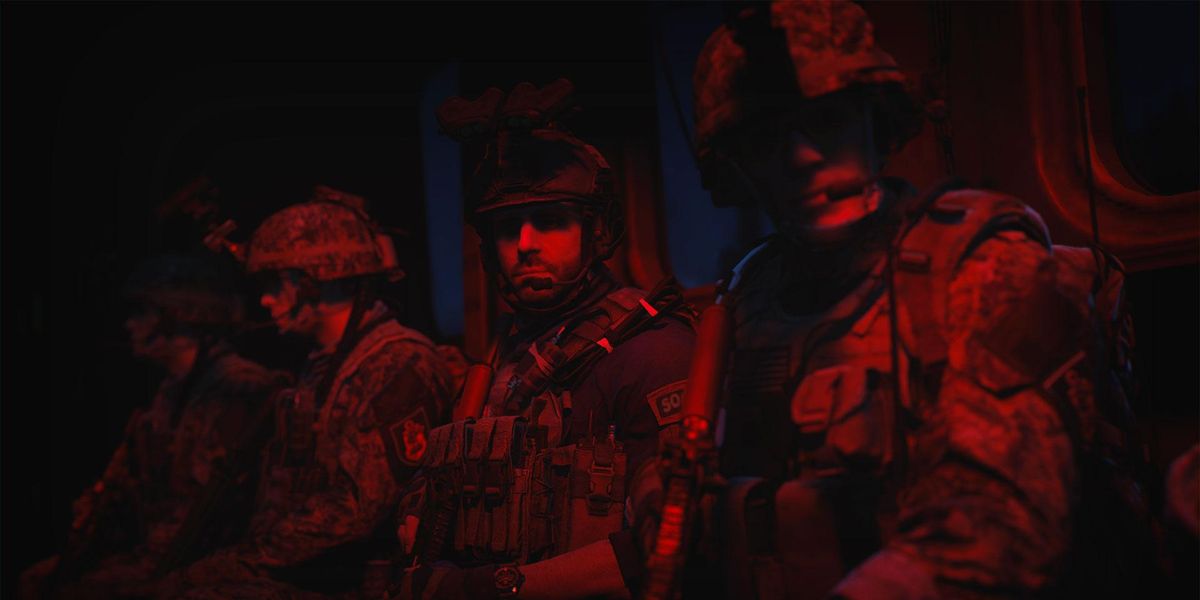 Hello, and welcome to Protocol Entertainment, your guide to the business of the gaming and media industries. This Friday, we’re taking a look at Microsoft and Sony’s increasingly bitter feud over Call of Duty and whether U.K. regulators are leaning toward torpedoing the Activision Blizzard deal.

Call of Duty is starting to sink the Activision ship

For Microsoft’s Activision Blizzard acquisition, the fate of Call of Duty is starting to look less like a bargaining chip and more like a deal breaker. On Wednesday, the U.K.’s Competition and Markets Authority, one of three pivotal regulatory bodies arguably in a position to sink the acquisition, published a 76-page report detailing its review findings and justifying its decision last month to move its investigation into a more in-depth second phase.

Microsoft hit back — hard — and accused the CMA of parroting the talking points of its prime competitor, Sony. But the Xbox maker has exhausted the number of different ways it has already promised to play nice with PlayStation, especially with regards to the exclusivity of future Call of Duty titles. Unless Microsoft is able to satisfy Sony’s aggressive demands and appease the CMA, it now looks like the U.K. has the power to doom this deal like it did Meta’s acquisition of Giphy.

The CMA is focusing on three key areas: the console market, the game subscription market, and the cloud gaming market. The regulator’s report, which it delivered to Microsoft last month but only just made public, goes into detail about each one, and how games as large and influential as Call of Duty may give Microsoft an unfair advantage.

Microsoft responded with a stunning accusation. In a formal response, Microsoft accused the CMA of adopting “Sony’s complaints without considering the potential harm to consumers.”

Sony is playing a savvy, but disingenuous, game. The PlayStation maker has come out against the deal to the CMA and other regulators around the world, but in many ways the tactics it says it fears Microsoft may employ if it owns Activision Blizzard are the very same tactics Sony has relied on for many years.

Picking sides in this increasingly bitter feud is no easy task. Microsoft does indeed offer platform perks Sony does not, and we can imagine those perks extending to players of Activision Blizzard games if the deal goes through.

But Microsoft is also one of the world’s largest corporations, and praising such colossal industry consolidation doesn’t feel quite like the long-term consumer benefit Microsoft is making it out to be. It’s also worth considering how much better off the industry might be if Microsoft is forced to make serious concessions to get the deal passed. On the other hand, Sony’s fixation on Call of Duty is starting to look more and more like a greedy, desperate death grip on a decaying business model, a status quo Sony feels entitled to clinging to.

“Should any consumers decide to switch from a gaming platform that does not give them a choice as to how to pay for new games (PlayStation) to one that does (Xbox),” Microsoft wrote. “Then that is the sort of consumer switching behavior that the CMA should consider welfare enhancing and indeed encourage.” The Activision Blizzard deal now depends on how convincing that argument is.

A MESSAGE FROM QUALCOMM

Every great tech product that you rely on each day, from the smartphone in your pocket to your music streaming service and navigational system in the car, shares one important thing: part of its innovative design is protected by intellectual property (IP) laws.

Thoughts, questions, tips? Send them to entertainment@protocol.com. Enjoy your day, see you Tuesday.