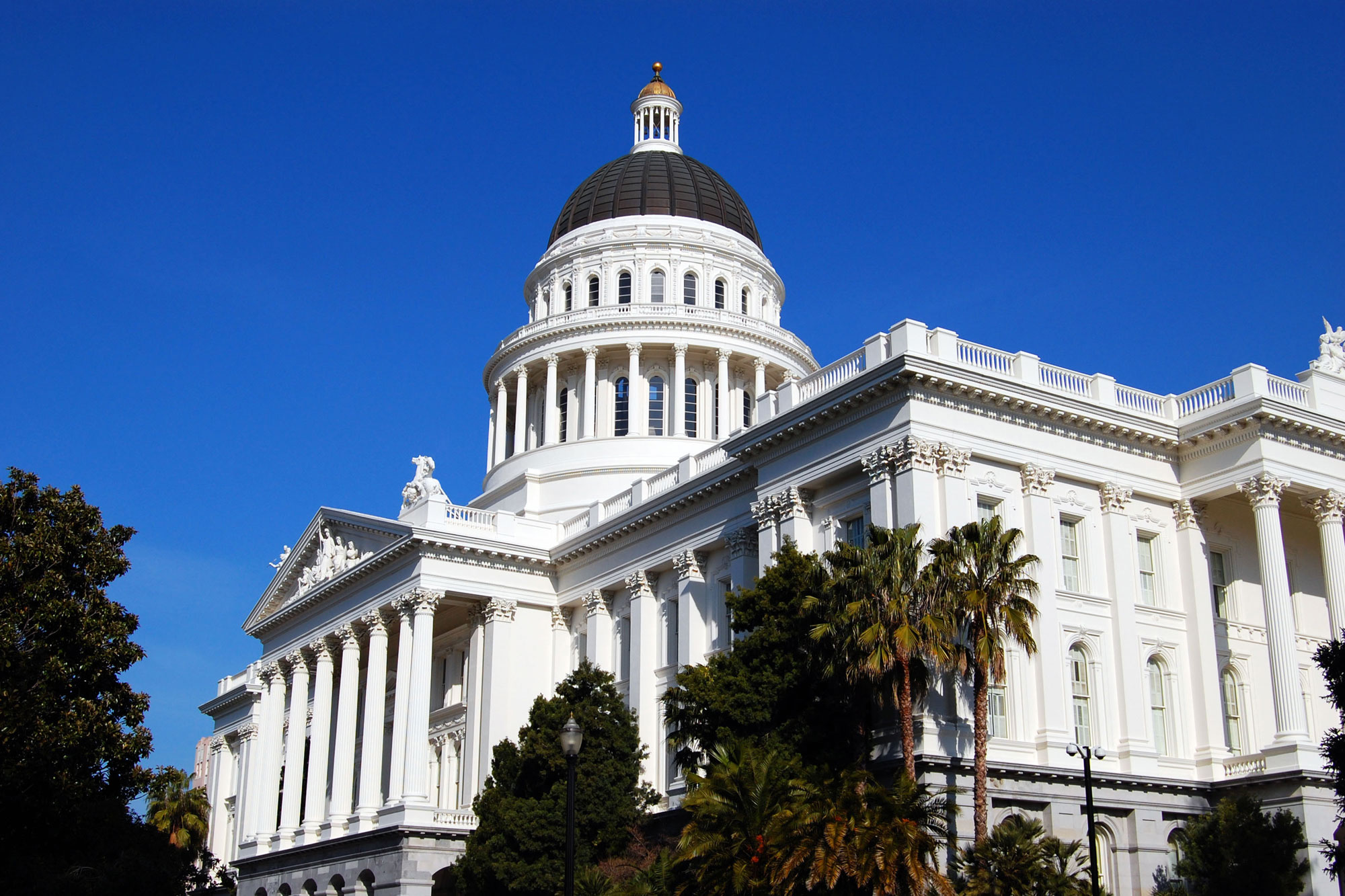 If the election were held today, 34 percent of likely voters would vote “yes,” 57 percent would vote “no,” and 9 percent are unsure of how they would vote on Proposition 26—Allows In-Person Roulette, Dice, Game, Sports Wagering on Tribal Lands. This measure would allow in-person sports betting at racetracks and tribal casinos, requiring that racetracks and casinos offering sports betting make certain payments to the state to support state regulatory costs. It also allows roulette and dice games at tribal casinos and adds a new way to enforce certain state gambling laws. There is partisan agreement on Prop 26: fewer than four in ten Democrats, Republicans, and independents would vote “yes.” Moreover, less than a majority across all regions and demographic groups—with the exception of likely voters ages 18 to 44 (51% yes, 44% no)—would vote “yes.”

If the election were held today, 41 percent of likely voters would vote “yes,” 52 percent would vote “no,” and 7 percent are unsure of how they would vote on Proposition 30—Provides Funding for Programs to Reduce Air Pollution and Prevent Wildfires by Increasing Tax on Personal Income over $2 Million. This citizens’ initiative would increase taxes on Californians earning more than $2 million annually and allocate that tax revenue to zero-emission vehicle purchase incentives, vehicle charging stations, and wildfire prevention. The share saying “yes” on Prop 30 has decreased from 55 percent in our September survey (note: since September, Governor Newsom has been featured in “no on Prop 30” commercials). Today, unlike Prop 26 and Prop 27, partisan opinions are divided on Prop 30: 61 percent of Democrats would vote “yes,” compared to far fewer Republicans (15%) and independents (38%). Across regions, and among men and women, support falls short of a majority (36% men, 45% women). Fewer than half across racial/ethnic groups say they would vote “yes” (39% whites, 42% Latinos, 46% other racial/ethnic groups). Just over half of likely voters with incomes under $40,000 (52%) would vote “yes,” compared to fewer in higher-income groups (42% $40,000 to $79,999, 36% $80,000 or more). Nearly half of likely voters ages 18 to 44 (49%) would vote “yes,” compared to 37 percent of older likely voters.