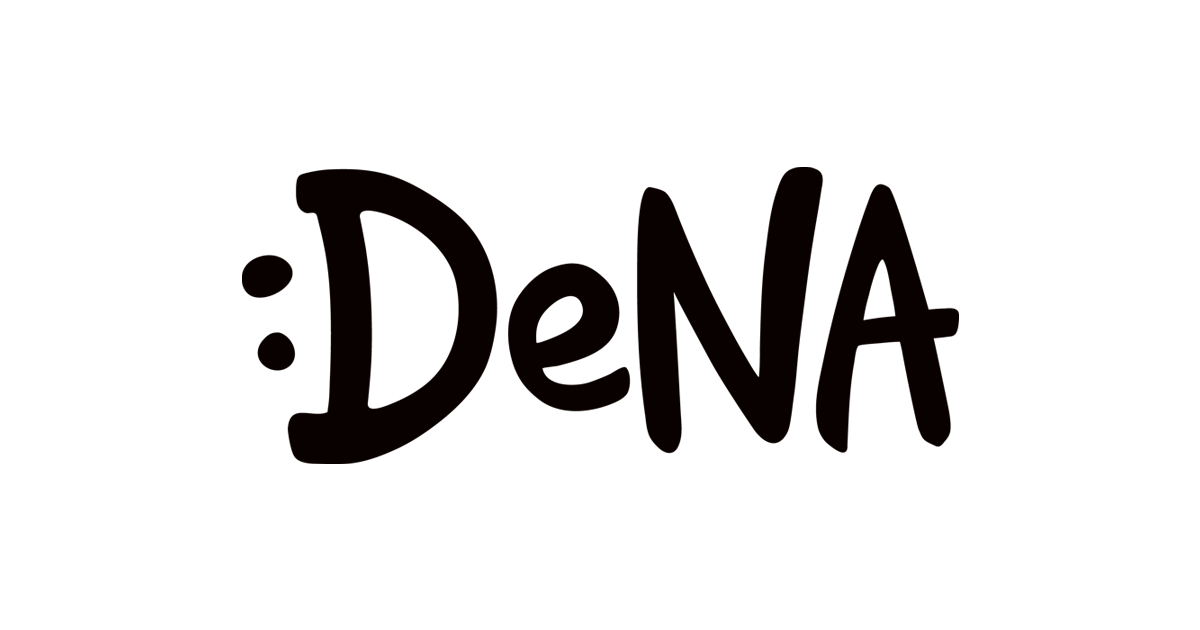 DeNA (pronounced “D-N-A”) develops and operates a broad range of mobile and online services including games, e-commerce and entertainment content distribution. Established in Tokyo in 1999 as a small startup with the launch of an online auction service, DeNA has continuously expanded its business portfolio.

Since its founding, DeNA’s culture has remained rooted in the idea of constantly embracing new challenges. Rather than sticking to a specific business domain, DeNA has evolved by launching one pioneering business after another, many of which have become major drivers of the company’s growth.

DeNA was founded in 1999 by three entrepreneurs in Tokyo to launch the online auctions service Bidders, but then just three years later the company evolved it into an online shopping mall. Anticipating the sea change ahead, the company moved into the mobile arena by launching the mobile-only auction service Mobaoku in 2004.

DeNA’s pursuit of new businesses continued at pace after it went public in 2005. Mobage, DeNA’s mobile social network, launched in 2006 and was an instant hit, growing into one of Japan’s largest mobile websites. Following the 2009 launch of the genre-defining social mobile game hit Kaito Royale on Mobage, DeNA grew to over 2,000 employees.

DeNA believes that all of these services are the result of its corporate culture to always think from the users’ point of view, and to be willing to break the established paradigm. Releasing games for the international market, launching new services such as its manga magazine app, as well as in healthcare and automotive, DeNA continues to search for new challenges across a variety of fields.